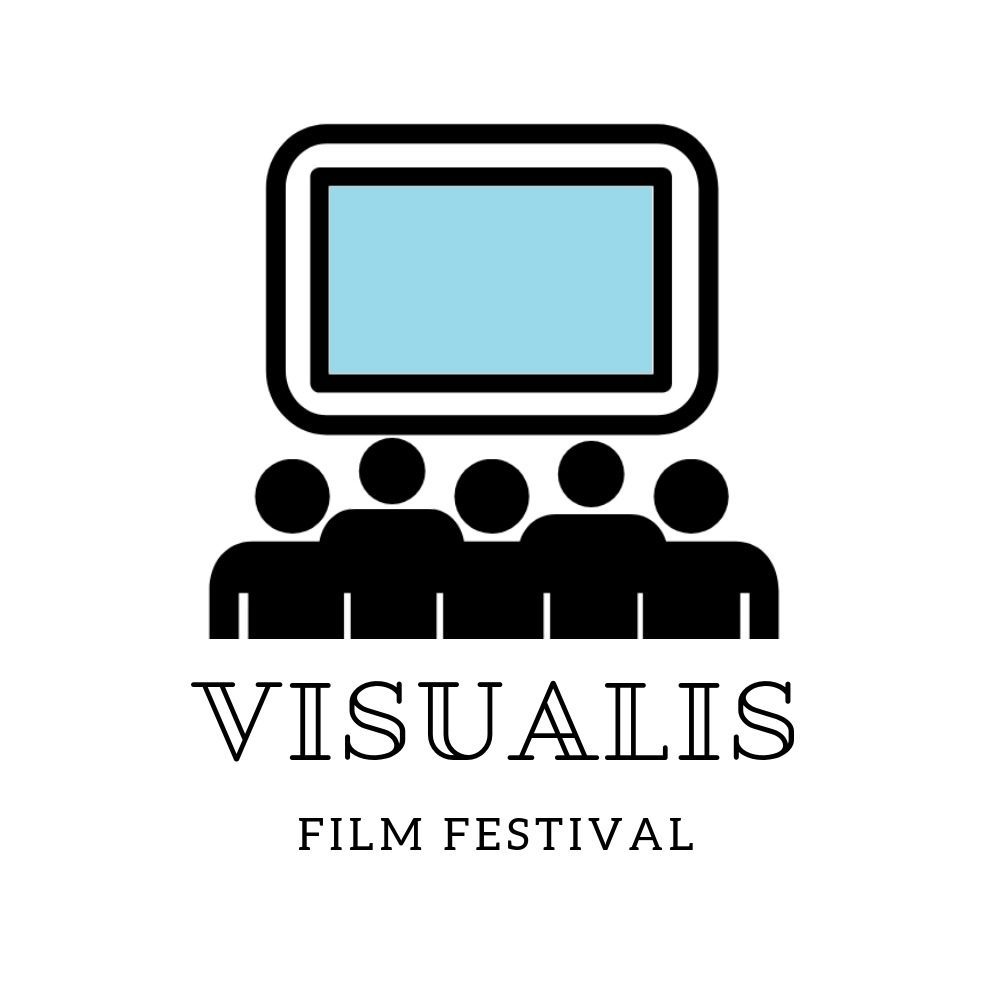 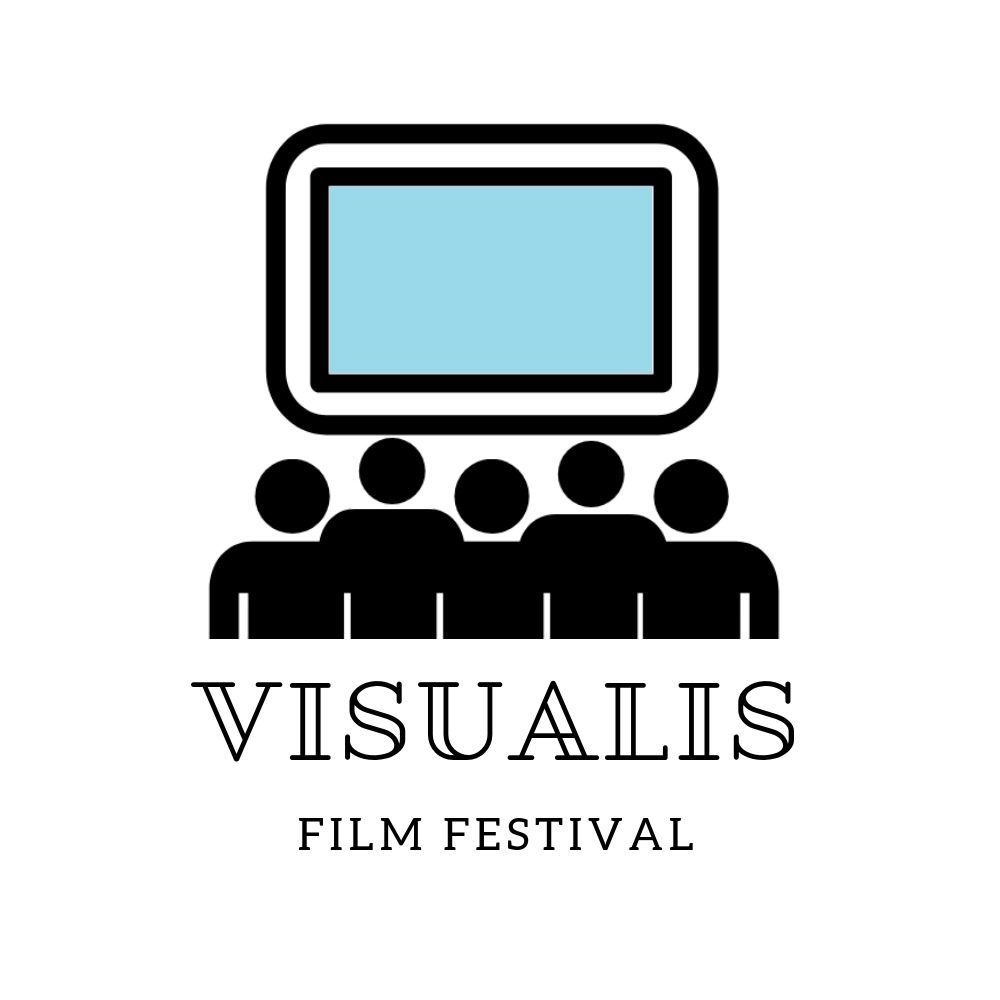 Visualis Film Festival is a review competition of films received evaluation by the Selection Committee.

The Festival’s aim is to support cinematographers and to contribute to the development and promotion of film industries and audience involvement in film evaluation.

The film festival focuses on a variety of themes and genres.

It is a strong advocate for social change, and encourages cultural diversity and understanding between nations.

We are also including and actively supporting not only the finest examples of classic moviemaking, but works that are experimental, breaking ground in new non-narrative forms and crossing over into the video arts. All films will be reviewed as they are submitted, and the best in each category will be chosen to screen at the festival. Semi-finalist films will not be screened but will receive our festival laurels. 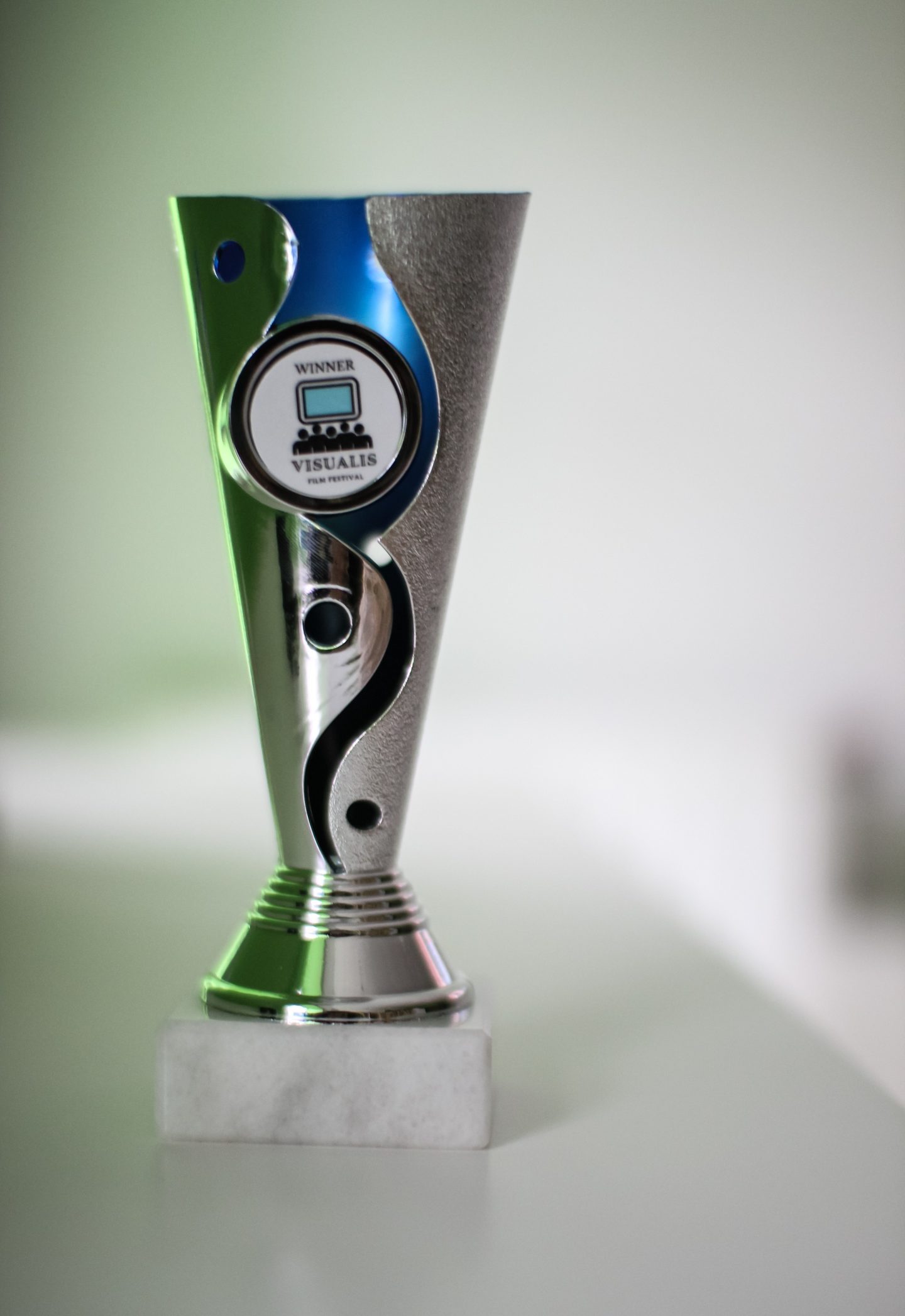 The final decision on the inclusion of the film in the Festival competition program is made by the Selection Committee which reserves the right not to explain the reason for the refusal and not to give any comment.

Films of the competition program are evaluated by the audience came to the film screening. The winners are determined by the method of calculation the votes in each category.

The winners receive valuable prizes from sponsors and partners, laurels and diplomas.

You can only send an application for entry through the platform filmfreeway.com 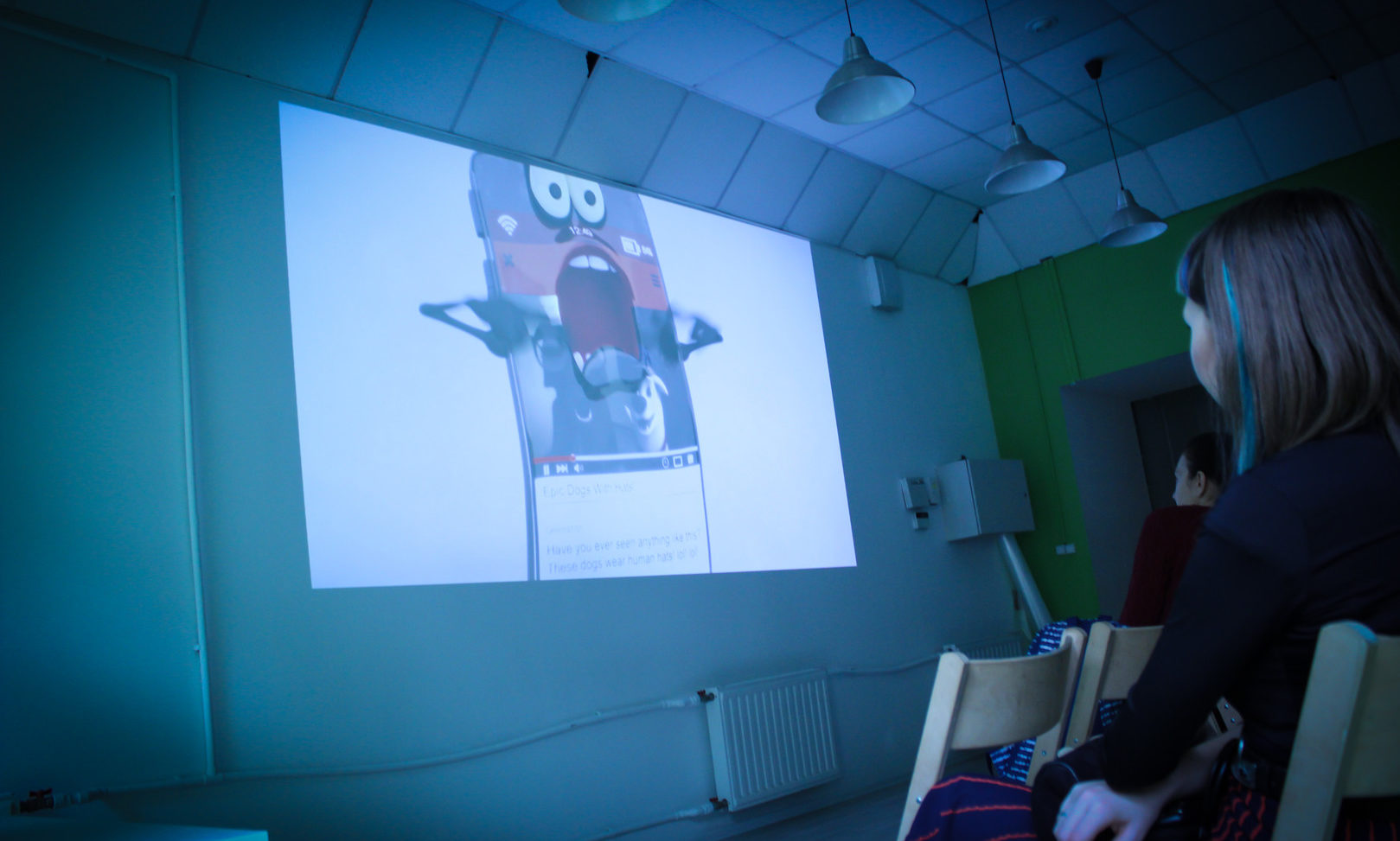 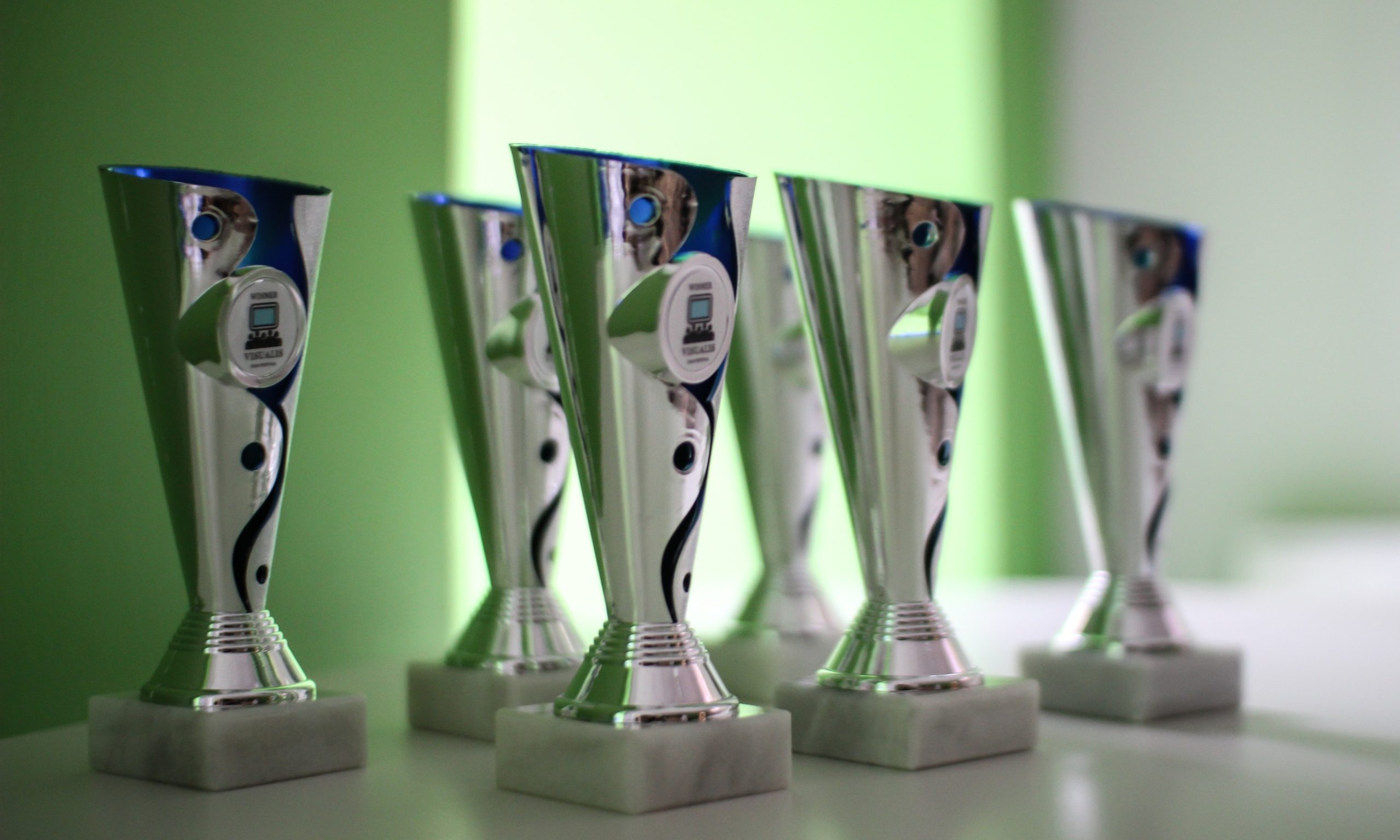 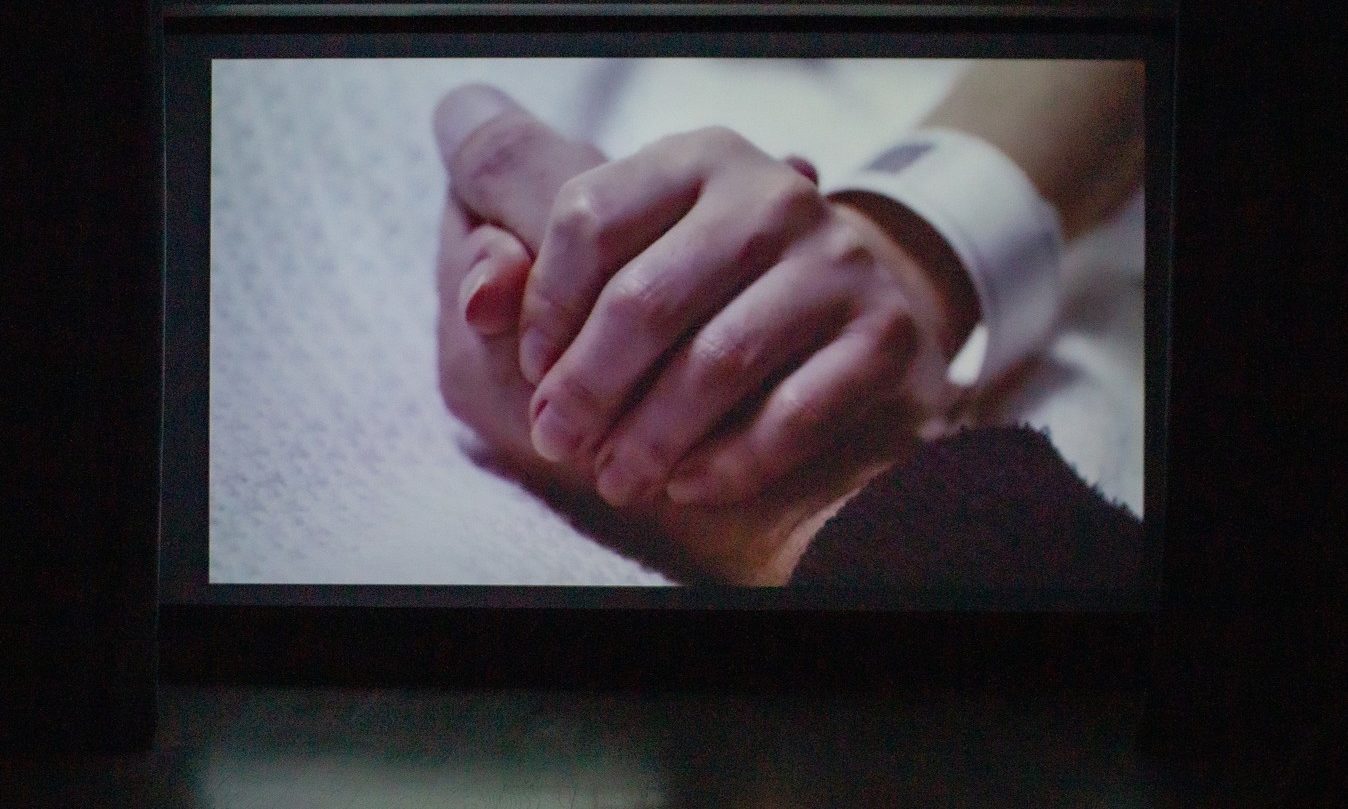